It was Christopher Morley, in an article he wrote for The Saturday Review of Literature in 1933, who suggested a date of January 6th (from Sherlock Holmes for Dummies – Steven Doyle and David A. Crowder) 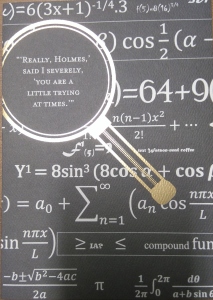 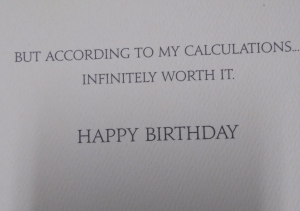 The next gathering of Stormy Petrels will take place on Saturday, January 9, 2016.  We will meet for the birthday celebration brunch in honour of the world’s first consulting detective.

Please let Fran know asap if you are planning on attending.