Our next adventure for discussion first appeared in both The Strand Magazine and Collier’s in 1913.

The trap is set.  Dr. Watson is summoned. For what purpose?  The great detective is at death’s door, according to a distraught Mrs. Hudson.

How did this happen? How can Watson save him? 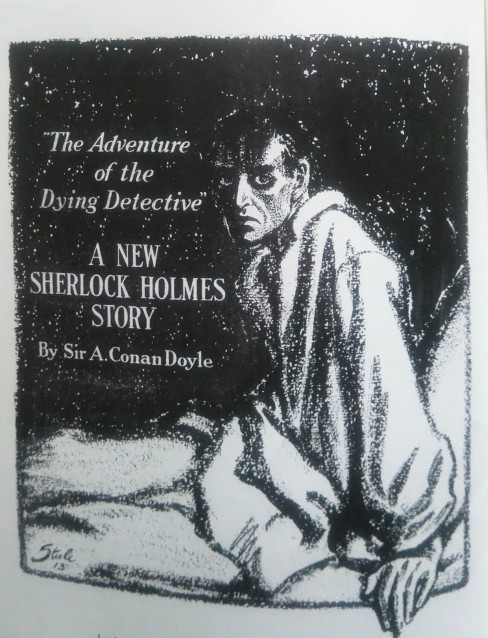 Where?  Hampton Place (The Chatham lounge) at UBC

Everyone welcome!  For more info, contact Fran at:  franziskah@shaw.ca