“The Adventure of the Second Stain” was first published in The Strand Magazine in December 1904 and in Collier’s on January 28, 1905. 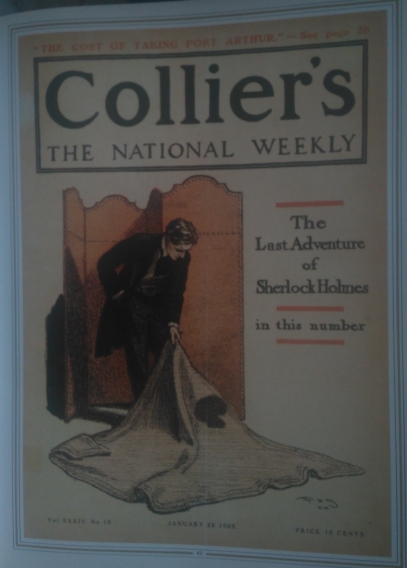 The morning paper announced: “A crime of mysterious character was committed last night at 16 Godolphin Street…”

How was this event connected to the two distinguished visitors to Baker Street?  One, Lord Bellinger (twice Premier of Britain, and the other, the Secretary for European Affairs.

Why did the Secretary’s wife call in at Baker Street? After her departure, Holmes, smiling, mentions to Watson: ” Now, Watson, the fair sex is your department.”

What did she want of Holmes? 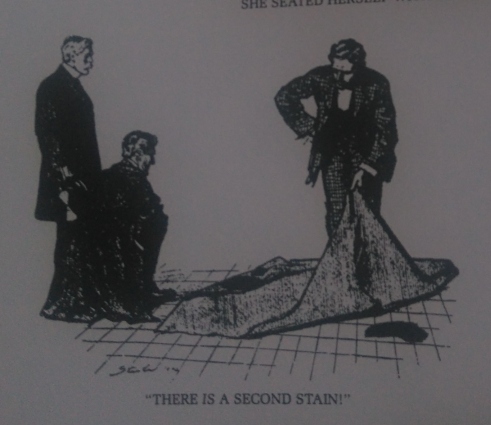 This adventure, the last in The Return, was ranked as #8 by ACD his list of 12 favourite stories.

Please join the Stormy Petrels as they discuss this case on Tuesday, June 6th at 7:00pm, meeting at their usual Hampton Place lounge.

Bonus question:  What sort of weapon was used to rid the world of Eduardo Lucas?