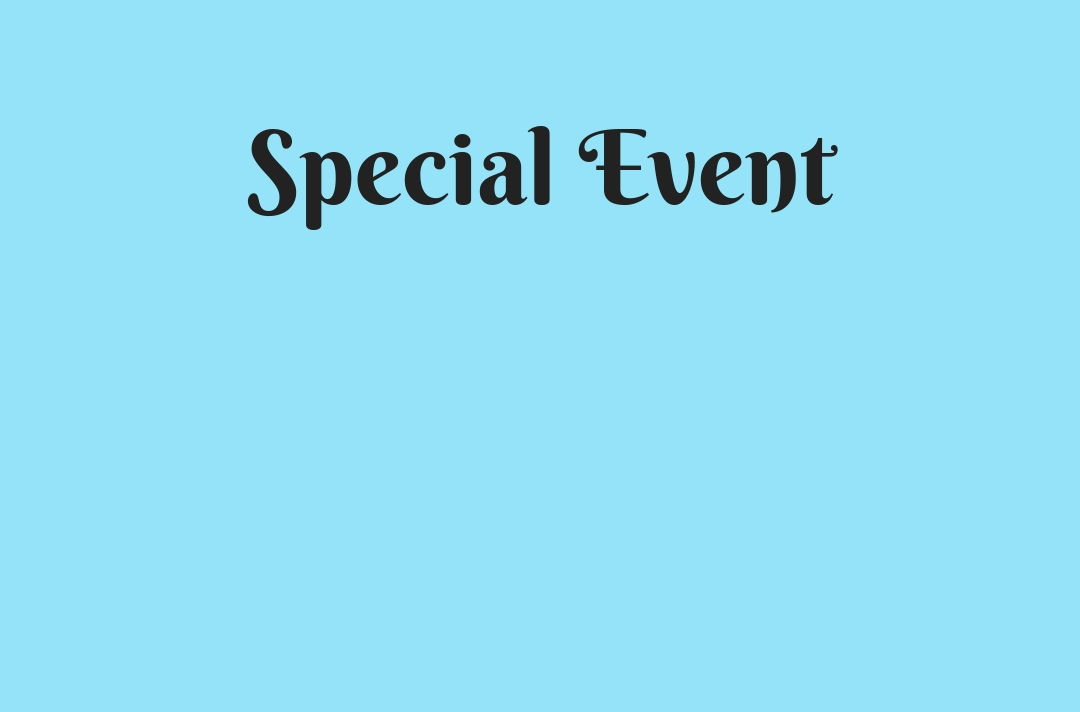 Stormy Petrels will be heading south of the border on Sat., November 3rd.

Why?  The Sound of the Baskervilles will host a gathering of West Coast Sherlockian societies.  This is a great opportunity to meet up with wonderful Sherlockians from up and down the Pacific Coast and share thoughts ideas over a delicious meal, participate in games and quizzes, and perhaps come away with a lovely door prize or two.

A very entertaining afternoon which the Petrels look forward to every November!

If you have any questions, please contact Fran at:  franziskah@shaw.ca